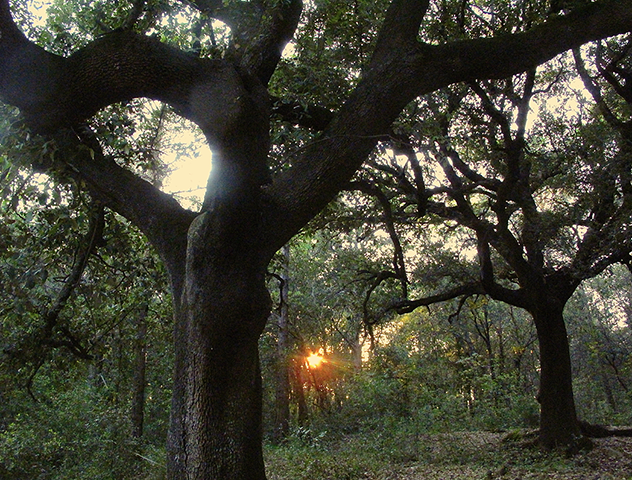 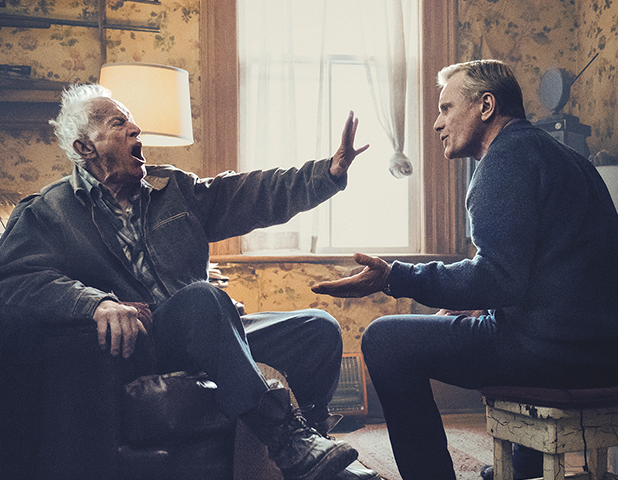 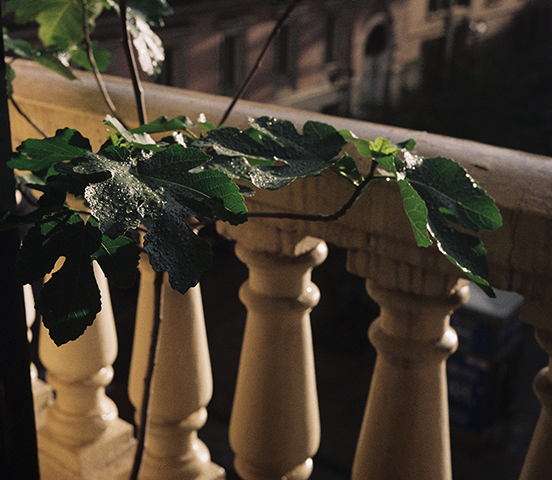 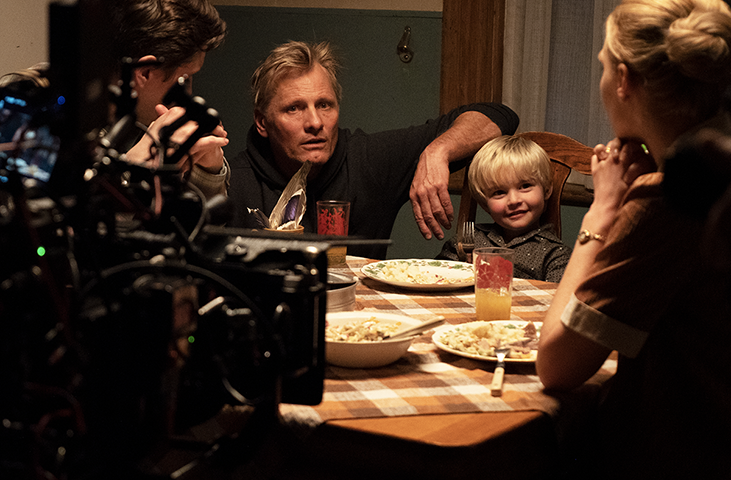 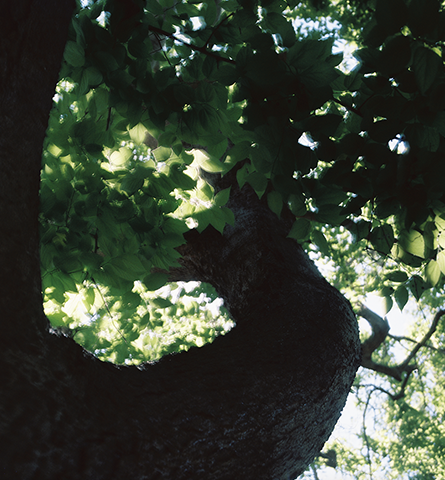 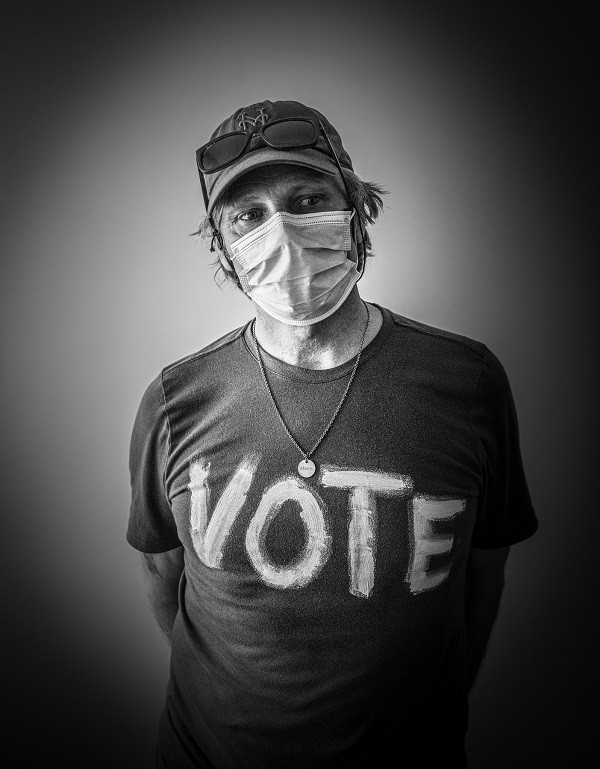 Why is Trump the most dangerous president in modern American history?

No. It’s not just that he is a racist, a sexist, a xenophobe, a homophobe and a religious bigot.

No. The danger of Trumpism goes much, much deeper than that.

Trump is the most dangerous president in modern American history because he is an effective practitioner of the Big Lie and conspiracy theories and, in a very shrewd and calculated way, is undermining American democracy.

He is an authoritarian who does not believe in the Constitution, the separation of powers or the rule of law. He is working desperately to suppress the vote and to delegitimize the results of this election if he should lose. He has, in a very significant way, converted the Republican Party into a cult of the individual. He has contempt for a free media and criticism. He has encouraged violence and the never-before-seen use of the military and federal agents against U.S. citizens.

His goal, unprecedented in modern history, is the accumulation of wealth and power for himself and his family, and he will stop at nothing to achieve those ends.

And, if you believe his first term was dangerous, think about what a second term would look like if a majority of Americans vote to support his policies and behavior, and give him a mandate for another four years.

Few love to hear the sins they love to act.

Reports circulated yesterday that the Proud Boys—or at least people claiming to be in the violent far-right hate group—were emailing voters and pressuring them to vote for President Trump. The evidence that the emails were actually sent by the Proud Boys was pretty thin, and tonight the US officials announced that it was, in fact, an Iranian election interference operation targeting Democratic voters in multiple states.

The beginning of love is to let those we love be perfectly themselves, and not to twist them to fit our own image. Otherwise we love only the reflection of ourselves we find in them.

Things My Father Taught Me: An Interview with Joe and Hunter Biden

A year ago, Vice President Joe Biden lost his son Beau to brain cancer. Hunter Biden and his sister lost their older brother. In their first interview together since Beau’s death, the Biden men talk about the bond between a father and his children.

The greatest way to live with honor in this world is to be what we pretend to be. 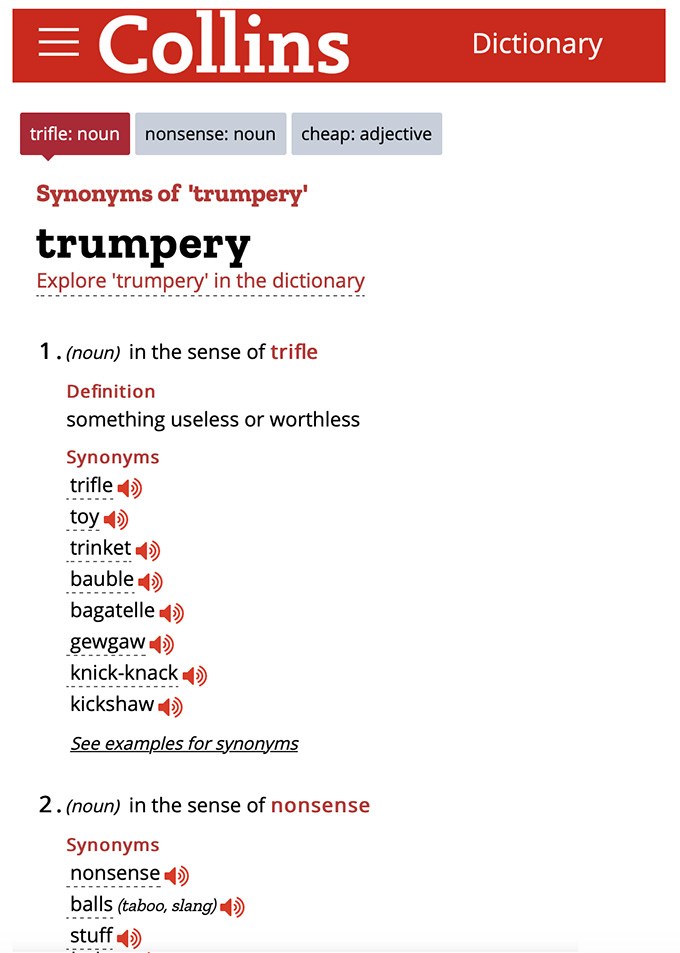